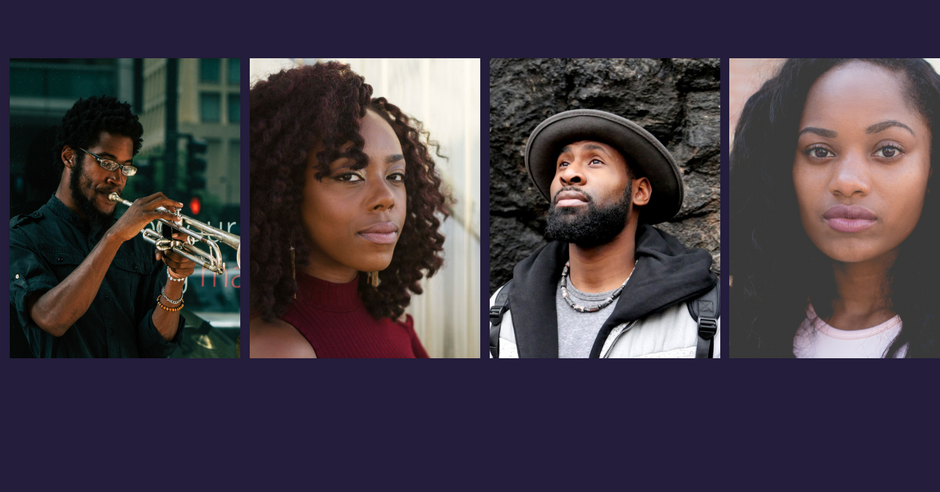 “You are the light of the world—like a city on a hilltop that cannot be hidden.”

It seems we are living in the most conflict-ridden and polarizing times in recent memory.

Yet, no matter what is going on in the news, in our streets, on social media, or in your workplace, we are each called to be “the light of the world.”

“Do not be conformed to this world, but be transformed…that you may prove what is that good and acceptable and perfect will of God.”
Romans 12:2 NKJV

Or quietly taking a seat, as Rosa Parks did over sixty years ago.

This is what history makers do.

They refuse to conform to the status quo or do what is popular or politically correct in the moment.

They refuse to compromise their values for the sake of convenience.

In view of Black History Month, I want to honor history’s everyday heroes who chose to stand for what they believed—who time and time again, despite opposition and incredible odds, chose to take a higher road.

…everyday heroes who stepped up to take the lead in affecting positive change in their communities.

These unsung heroes have been among the many honored by the White House over the years during Black History Month.

According to a White House Brief, these were individuals who “strengthened their communities through everyday acts of service.”

“…pioneers in the struggle for racial equality, educators who changed their communities through the classroom, and people who believe that a lifetime serving others is a life well spent.”

These are the history makers who took a stand—or in some cases a seat—and disrupted the status quo.

Jesus Himself came to cause a disruption. He was a master at disrupting the status quo wherever He went.

Not only did He challenge the prevailing authorities, but He also challenged prevailing mindsets.

He brought humanity an entirely new paradigm for living and leading—what He called “the way, the truth, and the life” (John 14:6).

And He also made a powerful statement by taking a seat. Sometimes, the act of “taking your seat” is just as powerful as boldly taking a stand.

It was after He declared:

“The Spirit of the Lord is upon Me,
Because He has anointed Me
To preach the gospel to the poor;
He has sent Me to heal the brokenhearted,
To proclaim liberty to the captives
And recovery of sight to the blind,
To set at liberty those who are oppressed;
To proclaim the acceptable year of the Lord.”
Luke 4:18-19 NKJV

When all eyes were upon Him, the Scripture says, “He closed the book…and sat down” (Luke 4:20).

He made His stand by taking His seat and establishing His authority. It was at that juncture He made known, “Today this Scripture is fulfilled in your hearing”—and then we read how all who heard Him “marveled” (see Luke 4:21-22).

Let me ask you: Where are you sitting in your authority?

What are those small—or big—statements you can make that might disrupt the status quo and cause people to marvel?

“There are many untold stories that reveal the best of Americans who stepped up when duty called, broke color barriers, or quietly made their communities better one person at a time,” wrote Joshua DuBois, another unsung hero speaking on behalf of the White House in 2012.

Finding our unique, individual voice and making it heard is how each of us can shine light into an increasingly dark world.

None of us are at liberty to be complacent—but instead, we are are each bestowed with the freedom to become agents of change wherever we are.

“No one lights a lamp and then puts it under a basket. Instead, a lamp is placed on a stand, where it gives light to everyone in the house.”
Matthew 5:15 NLT

We are not only empowered to be the light, but we are commanded to illuminate the world. We are duty bound to stand and shine—to be the “lampstand” that “gives light to all who are in the house” (NKJV).

I challenge you this week to disrupt the darkness and speak light.

I encourage you to come out from the shadows and count yourself among the everyday heroes that through small, yet extraordinary, acts of service transform their communities, classrooms, courtrooms, companies, and yes, even their countries.

“In the same way, let your good deeds shine out for all to see, so that everyone will praise your heavenly Father.”
Matthew 5:16 NLT

What’s that one thing you could do that could affect positive change? What’s that glimmer or ember or spark burning in you that might ignite a fire of hope, faith, or love in the world around you?

Don’t shrink back, but shine forth!

Join the ranks of everyday history makers, such as those found here. It’s never too late to make a change and change the world.

Arise and shine, for your light has come.

“Arise, shine; for your light has come! And the glory of the Lord is risen upon you. For behold, the darkness shall cover the earth, and deep darkness the people; but the Lord will arise over you, and His glory will be seen upon you.”
Isaiah 60:1-2 NKJV